On September 14, the Grand opening of the IX international festival of choreographic art "Sozhski Karagod" took place at the stadium "Central". The opening ceremony was attended by students of the Gomel state University, which became part of the large-scale dance show "time has chosen us". In the finale of the fest, the girls performed the song "Our dance", which culminated in the emblem of the festival - a ready-to-fly stork. The image of this proud and tender bird is closely connected with the Gomel land. Smoothly soaring in the high sky majestic storks symbolize reliability, tranquility and comfort.

The international festival of choreographic art "Sozhski Karagod", established in 1997 by the Ministry of culture of the Republic of Belarus, the Gomel regional Executive Committee, the Gomel city Executive Committee, invariably attracts attention with the scale of the action, the number of participants from different countries, the atmosphere of friendship and the brightness of talents, the scope of events.

The objectives of this dance forum is the development of choreographic art, the expansion and strengthening of creative ties, the interaction of national cultures of different peoples. 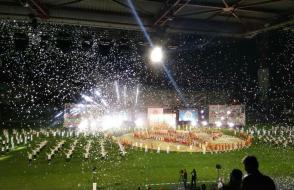 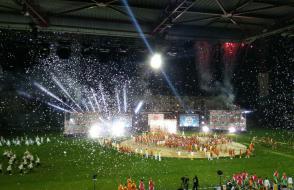 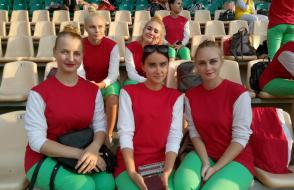 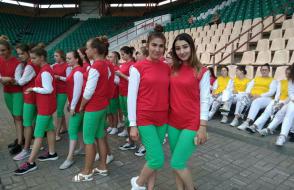 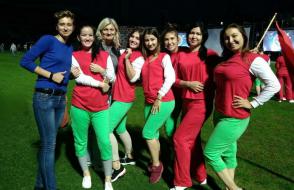 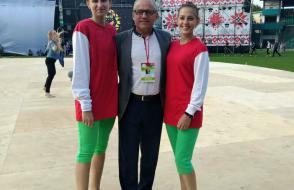