Team of GSU – silver medalist of Sports and Athletic contest

The opening ceremony of the Olympics for students of the Union State, dedicated to the 75th anniversary of the liberation of Belarus from the Nazi invaders, was held on June 18 in the memorial complex “Brest Hero-Fortress”. The competition, which lasted until June 23, was attended by about 230 people. Russia was presented by about 100 students, participants of student sports clubs of 13 universities of the country. 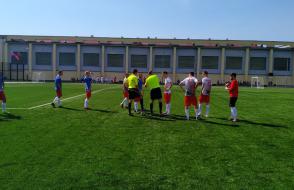 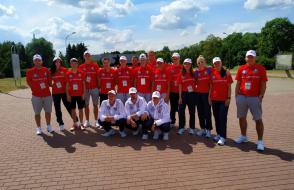 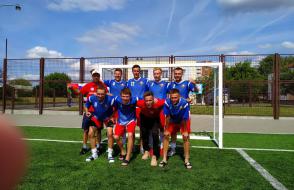 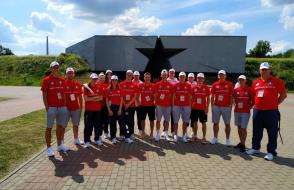 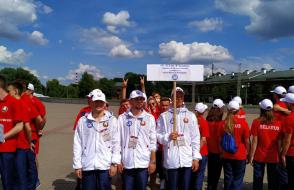 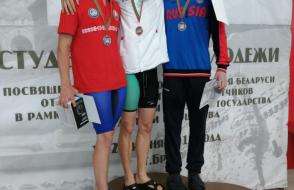 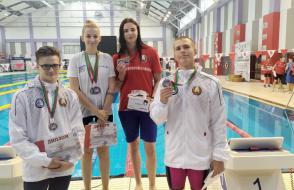 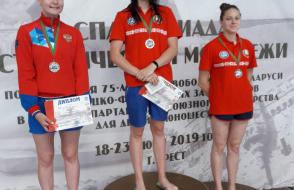 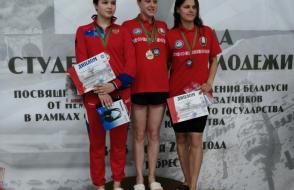