The future of the Gomel hockey

On March 28, the team " Gomel-2 "won the title of the Champion of the Republic of Belarus among the teams of the Higher League, confidently beating Minsk" Junior " with the score 5:2 in the away fifth match of the final series.

"Gomel-2" is one of the most titled clubs of the Highest League, but since 2007 the team has not been able to conquer the top step of the podium. And now, 11 years later, the wards of Artem Senkevich and Dmitry Pantsyrev – a graduate of our University – were able to win the main award of the Belarusian youth hockey.

We congratulate the team and coaches on the long-awaited victory and hope that this is only the beginning, and the most important goals are yet to come!

the head of the sports press centre 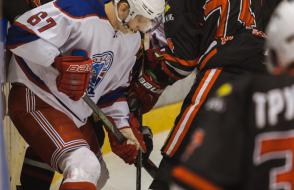 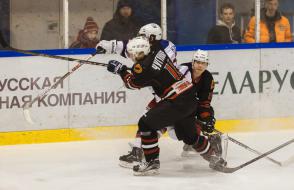 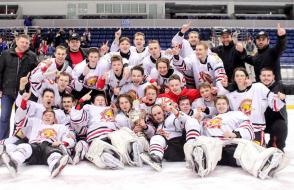