First! We won the Universiade in boxing!

The Republican Boxing Universiade was held from December 17 to 21 in Gomel at Gomel Regional Center for the Olympic Reserve of Martial Arts. 21 teams including 98 boxers - Belarusian students, took part in the competition. We are immensely happy about the victory of the national team of our university, which became the first in the ring of the Republican Universiade.

Congratulations to students of the Faculty of Physical Education who have become prize winners of the Universiade - 2019! The winners in personal competitions were: Alexander Khalaev (81 kg) and Vitaliy Antipenko (91 kg). The silver medal was won by Nikita Krasnobaev (75 kg). The bronze awards were awarded to Alexander Kuzmenko (81 kg), Dmitry Kusenkov (69 kg) and Ruslan Kapelyan (69 kg).

The team of our athletes was trained by the teacher of the department of sports disciplines Alexander Kaleev. Once again, congratulations to our boxers and their coach and wish them further victories! 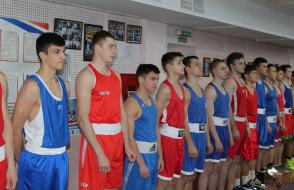 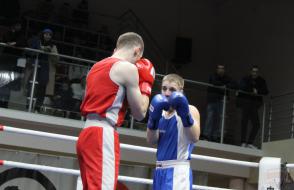 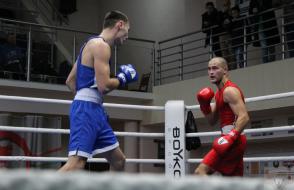 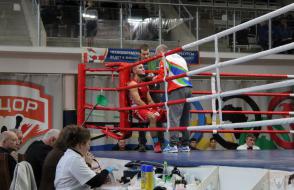 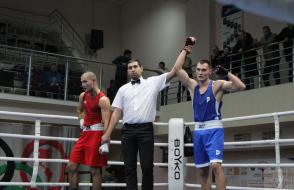 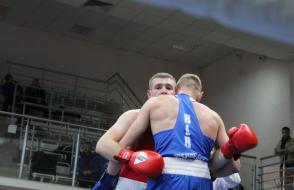 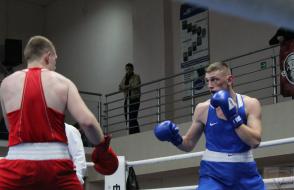 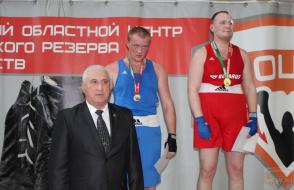